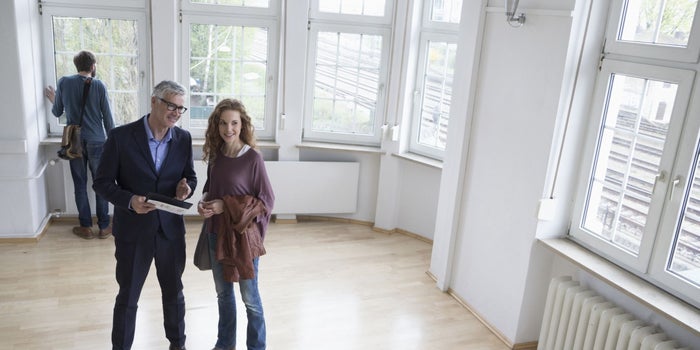 Recently, I have had several clients ask for some real estate tips and strategies, so I joined forces with my Franchise Bible co-author, Michael Katz, to develop a series of helpful articles. Katz is a franchise, business and real estate attorney and has been working with landlords and tenants for over three decades. This article covers the basics of square footage and triple net.

If you want to open a brick-and-mortar location, negotiating a real estate lease will be an integral part of your startup checklist. Like so many contracts, there are no “form” or “standard” leases, and a landlord can fashion any contract that it wishes. All of the leases, however, contain legal terms that are incomprehensible to the entrepreneur. The definition of a square foot is just one such term.

Easy, right? A square foot (often shortened to “sf”) is a unit of measurement that describes a square that is 12 inches on each of its four sides. So, when is a square foot not a square foot? When it is a “Rentable Square Foot” or a “Usable Square Foot”. The Building Owners and Managers Association International (BOMA) is a recognized leader in all things having to do with building measurements and provides us with insight. Thus, a tenant’s Usable Square Footage is the actual amount of square footage of the premises leased. In turn, this is measured from wall to wall and includes closets, bathrooms located exclusively within the space, columns and other support structures (even though you cannot use such square footage), storage space and the like.

While some landlords use the Rentable Square Foot method as the measurement of choice for calculating the tenant’s rent, other leases use the Usable Square Footage of the space as the basis for calculating the “base rent” and then assess “additional rent” based upon the landlord’s costs to operate the entire project. These costs are often segregated into 3 categories (the “Triple” in Triple Net and the identity of each “N” in NNN):